Their expertise and dedication have made a huge difference to my business. I’ve seen a 67% increase in shipments over the course of 4 months while maintaining CPL the same which has been pretty remarkable – but I’d always like to see more and these guys know how to deliver!

Main KPIs for the Client

Since its launch in 2008, CitizenShipper has turned into a reliable platform, using leading-edge technologies to connect people who need things shipped locally or long distances with people who can do the shipping all across America. Their shipping service rating is 5 out of 12,465+ unique client reviews, and the company overall rating is 5 out of 1124+ unique client reviews on TrustPilot. Collaborative economy companies like Lyft and Taskrabbit eventually caught up to this idea and took off to become major contributors to the American economy. CitizenShipper turned to Scalers for help to increase the number of shipments continuously while maintaining profitable CPL.

In order to continue increasing the number of listed shipments month over month, we crafted a fruitful 2-step-strategy that resulted in a 67% increase in listed shipments. The first step referred to a search for new opportunities, such as new keywords and new channels with a focus on new placements on a Display network. The second step referred to CRO experimentation which included a variety of A/B experiments on landing pages, Ads, and Ad extensions. Beside experimenting, we tested different attribution models and found our go-to model to track conversions data-driven.

To effectively tackle the challenge of maintaining profitable CPL to this day, we decided that the best approach would be to experiment further. Only at that time, we experimented with smart bidding strategies. After running various experiments with Target CPA, Target impression share, and Maximize conversions smart bidding strategies, we drew a conclusion that the Target CPA was our winning solution. Moreover, we went a step further and experimented with different CPA targets until we found the optimal CPL which we have been maintaining.

Over the course of four months, we achieved a 67% increase in listed shipments while maintaining stable CPL, which resulted in overall net revenue growth of 45%.

Since its launch in 2008, CitizenShipper has turned into a reliable platform, using leading-edge technologies to connect people who need things shipped locally or long distances with people who can do the shipping all across America. 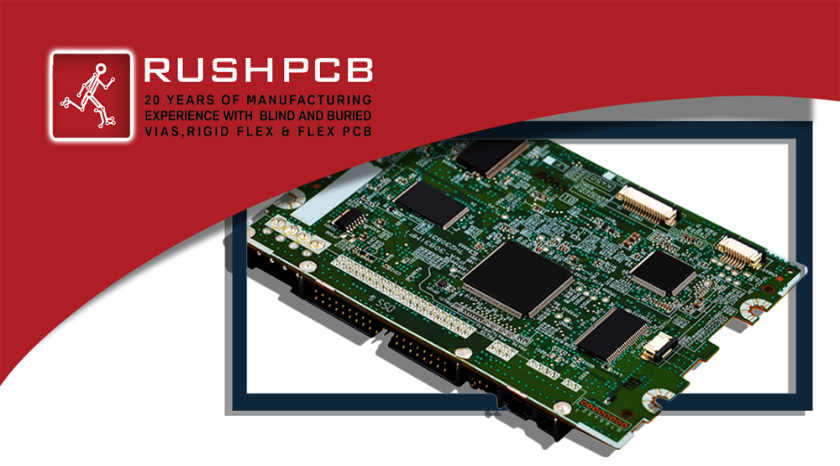 Leading manufacturer of printed circuit boards worldwide with over 20 years of experience. 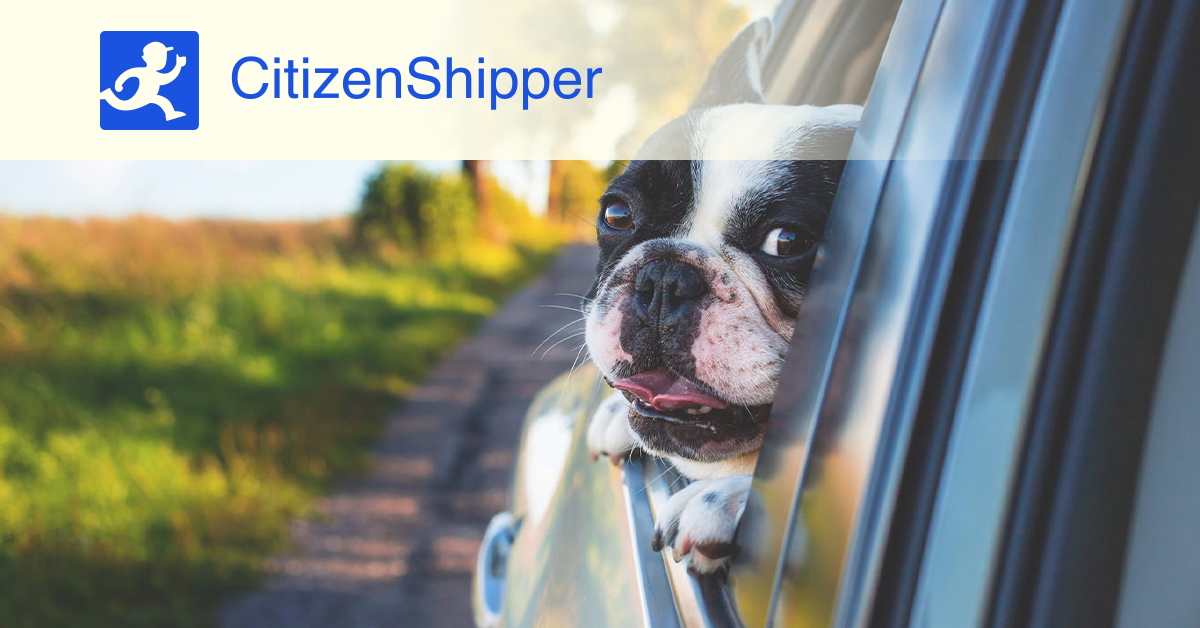 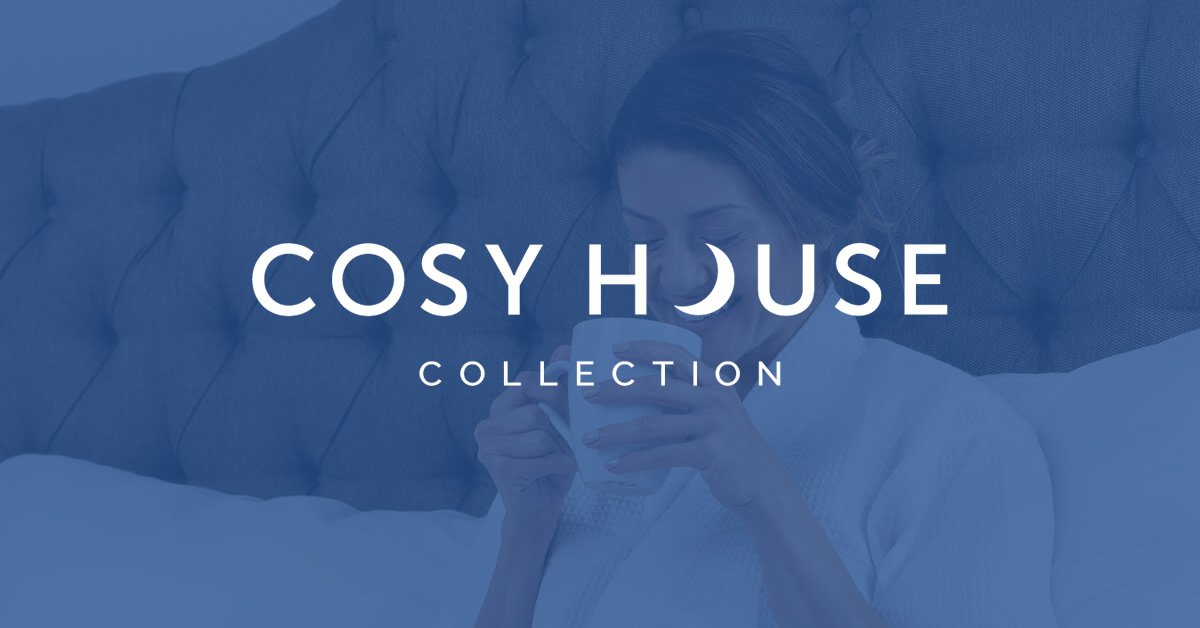 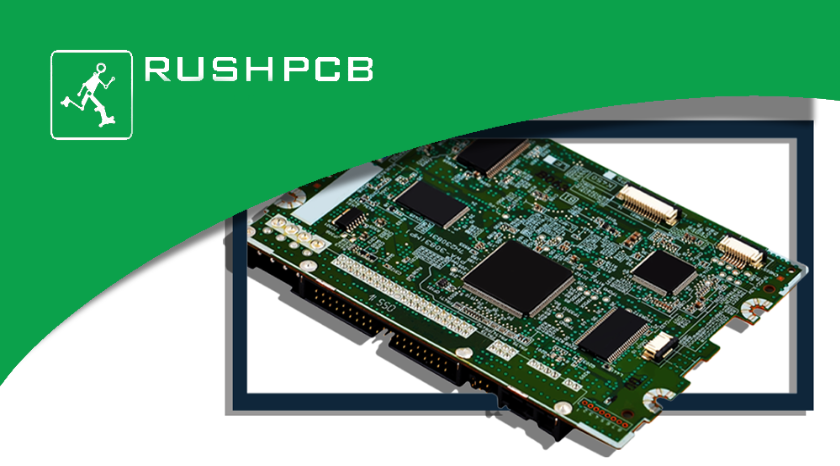 Leading manufacturer of printed circuit boards in UK with over 20 years of experience.